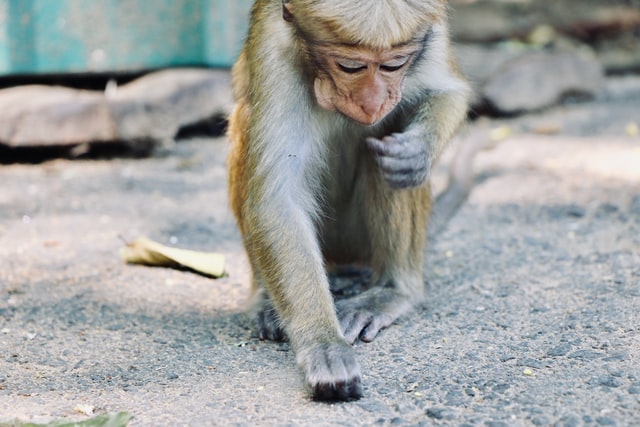 We have seen animals abused and animals’ cruelty intentionally from the human egoism. As a big example, some of the countries in South East Asia are using animals labour to replace human and even transportation.

This has made organizations and NGOs concerned about and threatening business owners for the acts of animal’s cruelty, animal’s abused and animal’s labours.

According to the Wildlife Rescue, the animal cruelty is often broken down into two main categories: active and passive, also referred to as commission and omission, respectively.

This is an act when a person has deliberately and intentionally caused harm to an animal, this action is referred to the NAI (Non-Accidental Injury). A person who has intentionally abuse animals is often a sign of serious psychological issues and sociopathic behaviour.

Passive cruelty is typified by cases of neglect that can cause incredible pain and suffering to an animal.

Examples of neglect widely range, including (but not limited to) the following:

Another forms of passive animal abuse that animal lovers do not know that it is forbidden to take partaking in:

How to report animal abuse

You can report the animal cruelty that you have witnessed, you can report it to the local police department or your local shelter or animal control agency for assistance.

Here is the following information before reporting to the animal control agency:

Do not forget to record every information you reported, including the date of the contacts and copies of any documents you provided to law enforcement or animal control.