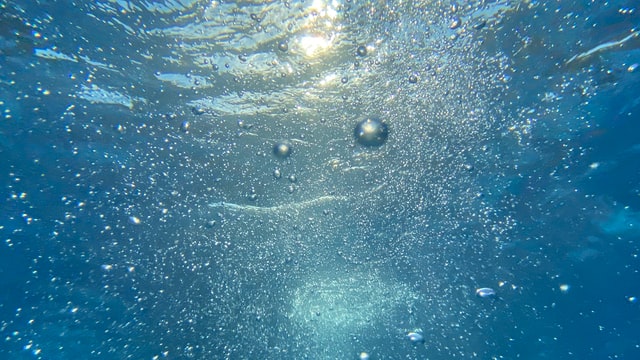 Even though the amount of water is enormous, only 1% of water we can consume it, which is the reason why water is a precious resource that is crucial to our life and our activities.

The water environment has becoming challenges in many countries due to the frequent natural disasters that leads to climate change, water shortages and water quality deterioration due to rapid urbanization.

One of the countries that takes seriously about water is Japan since the had experienced major water shortages in 1939 in Lake Biwa, 1964 in the year of Tokyo Olympics, 1967 in Nagasaki, 1973 in Takamatsu, 1978 in Fukuoka, and the latest of water shortages happened in 1994 where 16 million people affected and agriculture suffered production losses of 140 billion yen.

The drinking water is taken from rivers, lakes, marshes and so forth, which is why the water quality is does not taste good rather than the water you buy in the convenient stores.

Researchers are advancing the water purification techniques to reduce the problems of smelling and bad-tasting tap water in the last few years, and with the help of chlorine and the promotion of drinking water station from the government, the number of people drinking the water station is increasing and people believe that the water is safe to consume.